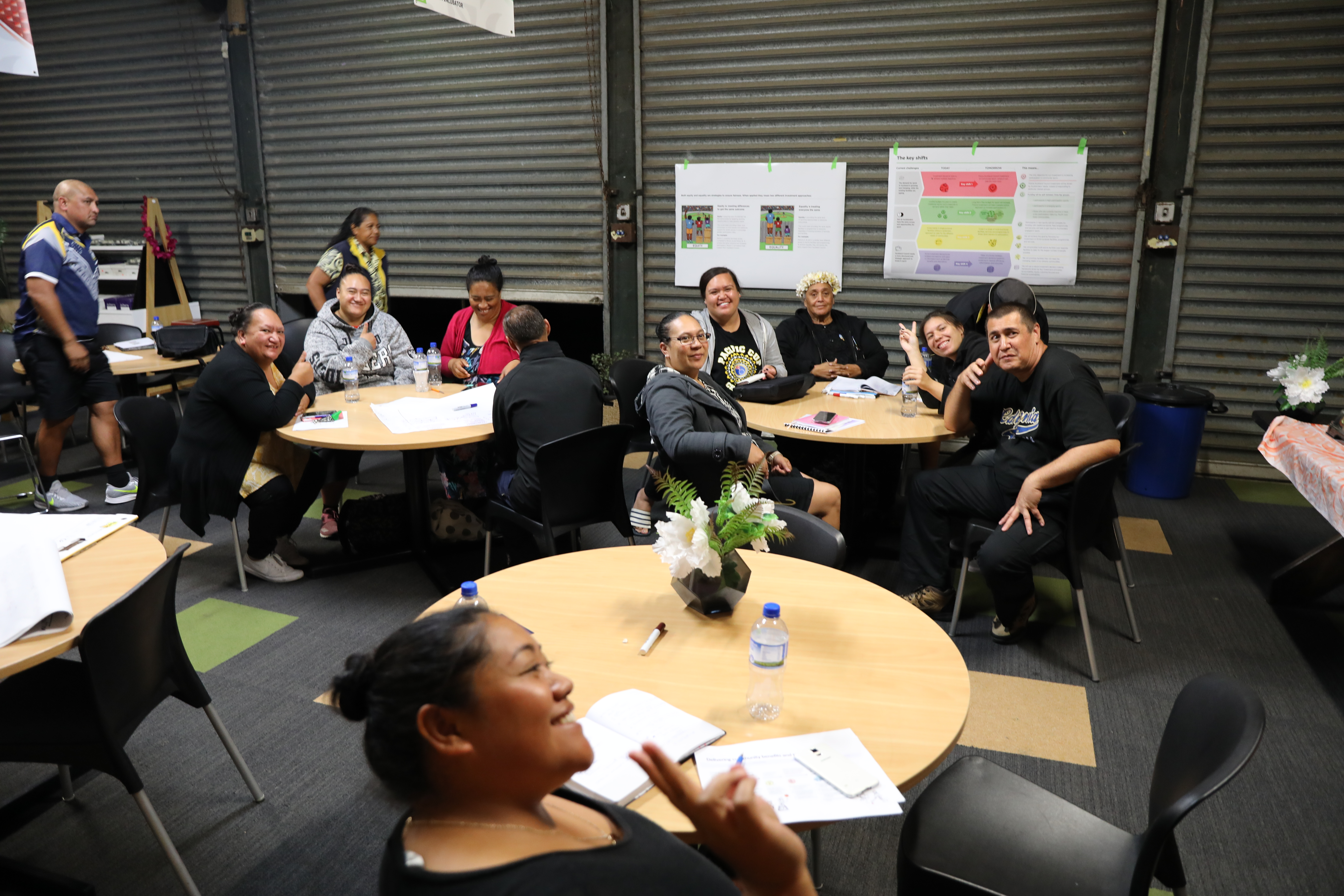 The Cook Islands sporting community participated in a consultation workshop on Wednesday 27th March 2019. The workshop was one of several consultations currently being undertaken by a small team from Auckland Council’s policy department. The aim of the workshop was to share with the community Auckland Council’s Sports Investment Plan for 2019 – 2039, and to seek ideas around what are the current ‘needs’ in the community. The plan seeks to invest $1 Billion across the whole of Auckland over a period of 10 years.

Many attendees including Tupou Manapori, President of Auckland Cook Islands Sports Association (ACISA) shared their views on the lack of sporting facilities and greenery in Mangere and Otara. And while there were facilities available, gaining access to those facilities were difficult. With Auckland Council encouraging the community to seek answers online, it was identified that the face-to-face interaction at the ground level was removed from Auckland Council’s operations. This was discouraging to attendees because having someone to talk to encouraged a partnership between council and community, and made the community feel heard.

Other issues brought to the forefront was the way in which sports information was communicated, and how ‘our voice’ was not present throughout the document. The community was adamant that if council were to bring together another consultation workshop, they would like someone preferably from the same cultural background who understood Maori.

As the Sport Portfolio holder for Mangere-Otahuhu Local Board, Nick Backulich also attended the workshop to hear the insights of the community, and to offer a word of encouragement. Mangere and many area’s in South Auckland house the highest Pacific population, and with it majority of Auckland’s sporting talents. Investment in South Auckland is not only an investment in the community, but also in those talents!

Auckland Council encourages our people to have their say at aucklandcouncil.govt.nz/have-your-say/