The reinstatement of six Pukapuka government workers will come as a huge relief for them and their families, says Public Service Commission shadow minister William Heather. 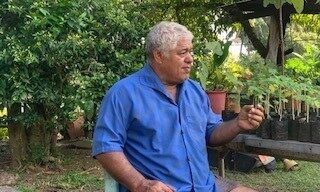 “I’m really pleased that after bringing the unfair sacking of these workers to public attention at the beginning of the year, the Public Service Commission office got involved and now the issue has finally been resolved and they have all been reinstated.”

Heather says he will be following up to ensure that the workers, who he says were unjustly sacked by the Pukapuka Executive officer, are fairly treated and back paid any wages they are owed.

“With the majority of Pa Enua income earners being public servants, anything that will affect the government’s ability to get funds in six months’ time to continue operations is going to have a huge impact on our outer islands families.”

“So, the resolution of the Pukapuka sackings by the Public Service Commissioners office is a welcomed result because it removes financial worries from the affected families for this time.”

He explained that as a country that’s governed by laws, the rights of every government employee is protected under the Constitution regardless of their political beliefs. Heads of Government departments should be aware that they are subject to those laws as well and should tread carefully in dealing with employee issues.

“As the shadow minister for PSC, I will be keeping a look out that government workers are treated fairly by their superiors,” says Heather

Heather says he believes keeping Pa Enua public servants on government wages for as long as possible, even on reduced hours, will work as a lifeline during these and future uncertain times. 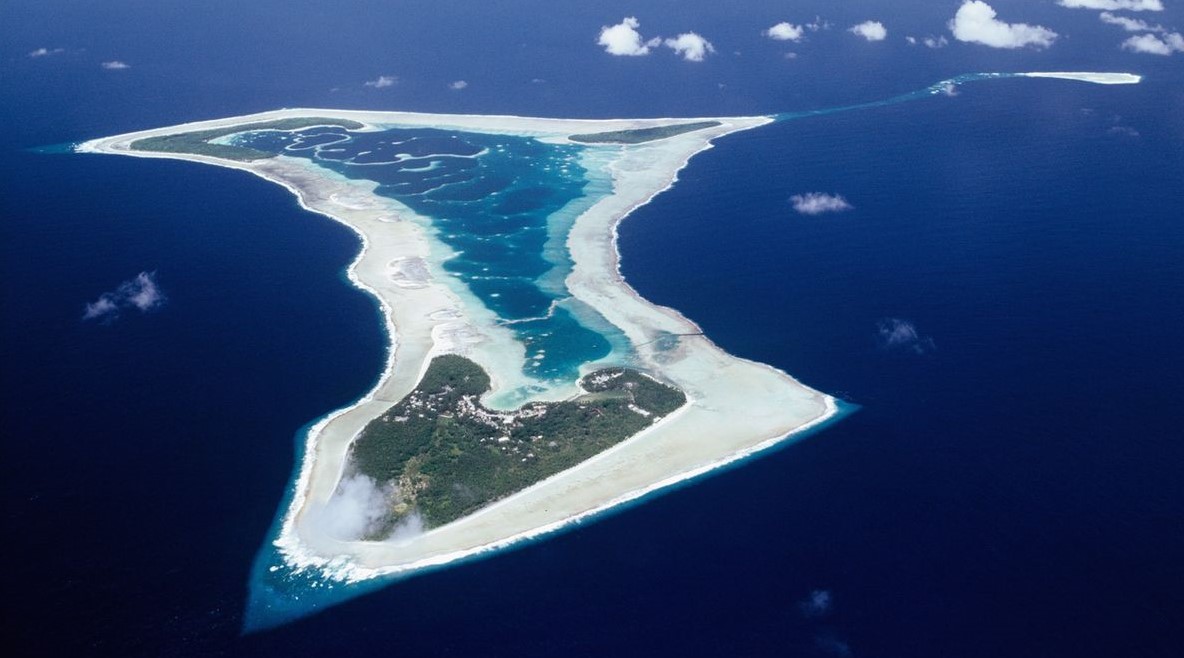 He pointed to a New Zealand government scheme where ministries feeling the impact of Covid-19 and faced with the possibility of laying off staff are instead redeploying them to work on projects; — 160 forestry workers have been able to pick up jobs in 55 government projects in the north island. The projects involve getting rid of wilding pines, an invasive weed that is a threat to farmland, waterways and ecosystems.

Heather feels the same could be done here, with government divisions such as customs, quarantine, airport workers being utilised at the ministry of Agriculture which is under pressure to provide more vegetable seedlings for Rarotonga and the Pa Enua