Cook Island born Papa Vaine-Tutai-O-Noo Lindsay known to family and friends as ‘Papa’ is enjoying life at 80 years old. Living in his home in Orakei Auckland for close to 45 years that he shared with his late wife Kathleen Lindsay (née Ioaba-Tamarua) whom are very well known locals. Papa is always on the go and still continues part-time employment for a local community led network called Resource Rescue a Social Enterprise in Tamaki. Since arriving here in 1964 he still enjoys doing what he loves best, being around his family and friends and always keeping physically busy. His secret he vows at keeping young. 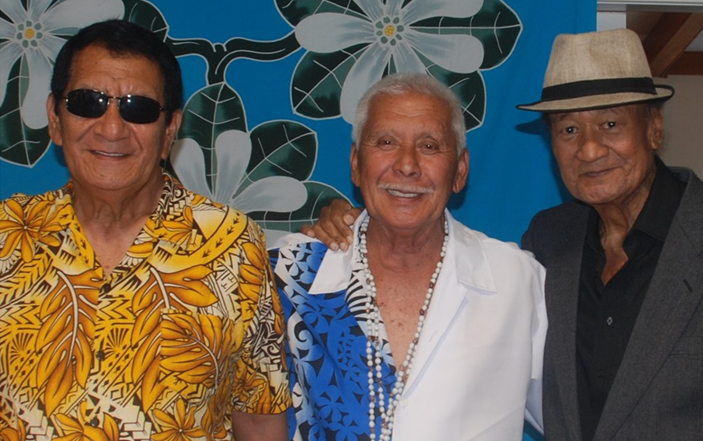 Raised knowing how to fix cars a teaching passed down from his late father papa Moo Lindsay of Ruatonga in Rarotonga who himself was a capable man around the 1940s was well known on the island as a self born car mechanic, fisherman and musician a trait papa Moo travelled with from his homeland of Tahiti.

Papa Tai working as a young boy in the fields of the taro patch, living off the land and sea was his upbringing. Therefore, family is everything so the future to him is of upmost important for generations to come.

Papa a devoted family man sought a way in finding something to do in his spare time so joined the team at Resource Rescue in 2018. Physically fit and still sharp in his golden age found an opportunity through his daughter Josephine who works for The Glen Innes Family Centre a community support group who rightfully own Resource Rescue. The initiative around this is a response to the large number of appliances and machinery being recovered through Auckland Council’s inorganic collection. 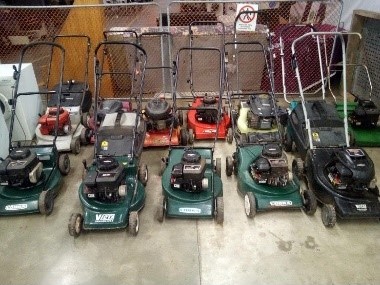 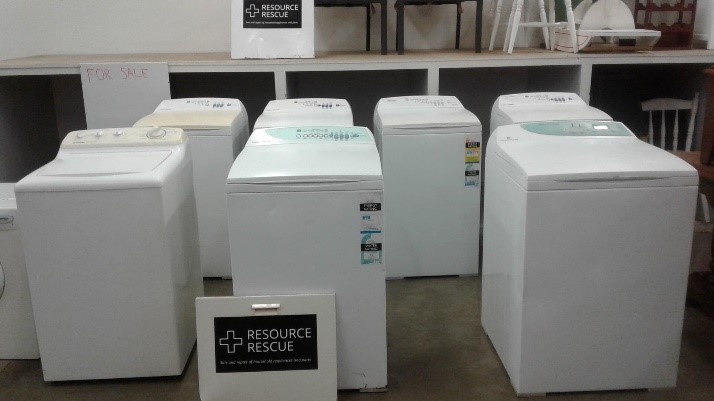 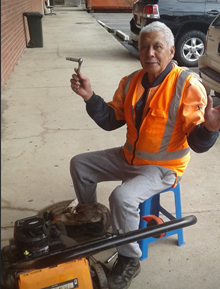 The aim is to give appliances another chance at life by reducing waste to landfill and recycling of items, whilst also creating local led volunteer training opportunities and providing low-cost appliances for low income households. Items are brought back to the warehouse in Pt England (which is the border area between Glen Innes and Panmure) where the Zero Waste network team are responsible for distributing the items for community benefit. We are not a walk-in facility like a shop all our items are sold on trade me. Resource Rescue became official around the 2nd Nov 2015. We currently have a small team of volunteer service technicians which include his youngest daughter Kathleen who manages the team and administration duties. Papa has assisted in training youth and volunteers at fixing and dismantling mainly lawn mowers and weedeaters. He hopes to see more of our Cook island people encouraged in assisting with what he says as ‘taking care of our enua’. Papa Tai known for his humble nature but certain wiff of cheek and wit has adapted a favourite saying; ‘you people cant buy another one in the shop’ (in this instance meaning the land, our Mother Earth). He believes minimizing waste and adapting this as a new norm to everyones daily life assists in keeping our earth from further deterioration. ‘Caring for the land is our last hope especially when times get hard’ something that come to surface during this covid19 shutdown period, so we must take care of what we have been given for the future of our mokopuna.

He gives thanks to GIFC (Glen Innes Family Centre) for the work opportunity and Zerowaste Network for their general support. Also Waste Management for providing the team with operational space.