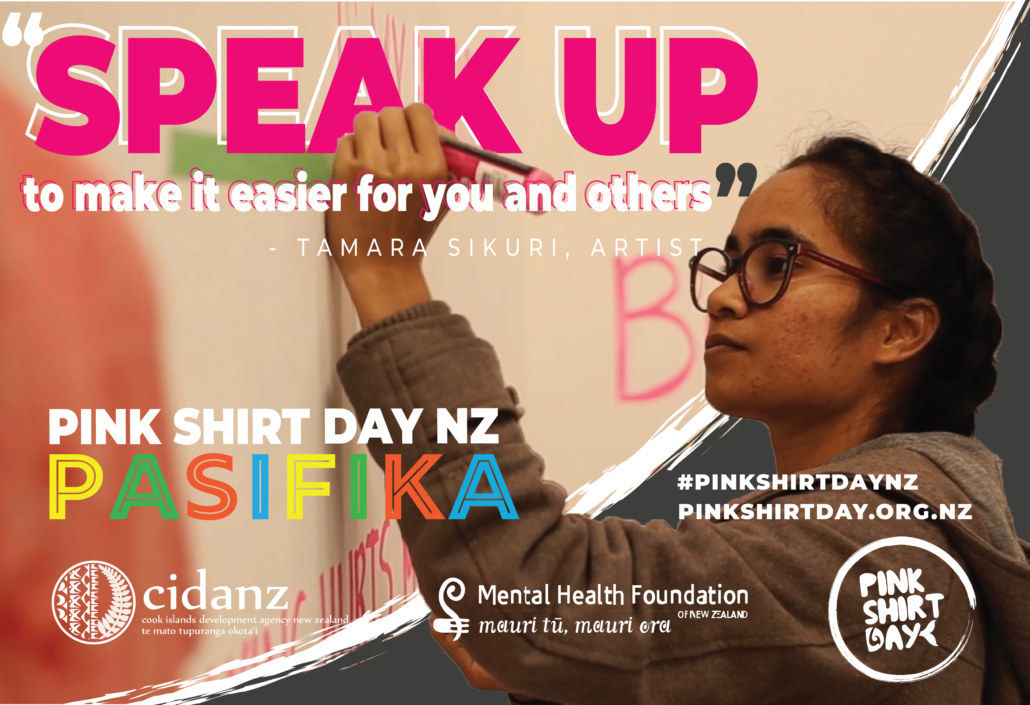 I watched some of the productions done by our youth towards Pink shirt day. So this is all about bullying right? Trying put an end to bullying because of the mental health consequences suffered by some victims. Some really good stuff came out. I love the testimonies shared by some people on other platforms and forums,  but one that really caught my attention was an off the record testimony from someone called Pani Ngarau. That’s not his name, but well call him that.

Often when one hears of someone being bullied in the schools, one immediately assumes it’s the big fellas shoving their weight around and pushing the smaller student around.

Well Pani Ngaraus story is the opposite. He was the biggest guy or one would say the fattest guy in the class. Being big for his age, older children use to pick on him. To make it worse, children from other schools pick on him too. Quite often he’s picked on, on his way to school, he’s led into the bushes by children 2-4years older than him and beaten up. After each incident he’d tidy up and walk to school as though everything is all right.   So why didn’t you tell your dad or your parents? I asked.

“Well if my dad finds out about it, he’d give me a hiding for not being man enough to stand up to these bullies. Occasionally I’d talk to my mum, but I didn’t want dad to turn on mum because often he’d,  you knew about it and you didn’t tell me”.

From Pani’s account, there are two challenges here, there’s the bully and there’s the macho image/status fathers want for their sons.

Clearly, as the victim Pani wouldn’t dare tell his parents about his experience.

But you see that’s not all that Pani endured through primary school. Because of his weight and size, he was often teased and called Purukamu which is the Bamboozler marble. The situation was exacerbated when the teacher was the one who started the name calling. Other children would tease and provoke Pani into reacting, but often the oppressors have older siblings.

From Tau’s corner, we believe Panis story is shared by a lot of us out there. Whether you are, or you were the victim or the oppressor, we need to put an end to this. This kind of behavior, attitude or treatment is proven to have led to victims into developing mental health issues with some choosing to take their own life.

I believe it starts at home. It’s good to check with our children and everybody at home as to how things are. Create an atmosphere where your household and your family feels loved and comfortable to share when the need arises. After all, the worse that can happen is a funeral. Very few people can endure what Pani went through. We need to be open and we need to teach love at home… it all starts at home.