Cook Islands shadow Health minister Sel Napa says she has always been in favour of compulsory helmets for all and stands by her decision to vote in support of the Transport Amendment Act that will see this come into effect later this month.

“I made a vote that my conscience told me to, I made a vote as a mother, aunty and member of a vibrant community and Parliament who wants our people to be safer driving on the roads, there are more arguments supporting compulsory helmets than there are against, so I stand by that decision.”

“I have looked into the weeping eyes of a mother who has lost her only daughter and seen the terrible anguish and loss. I have heard the eulogy presented by another mother for her only child, a son killed in a motorbike accident and felt her incredible loss. Over the years I’ve seen couples weep, families in anguish for their loved ones who have died on the roads, most of them from head trauma. I stand by the vote I made in favour of helmets for all. I believe it is the right thing to do.” 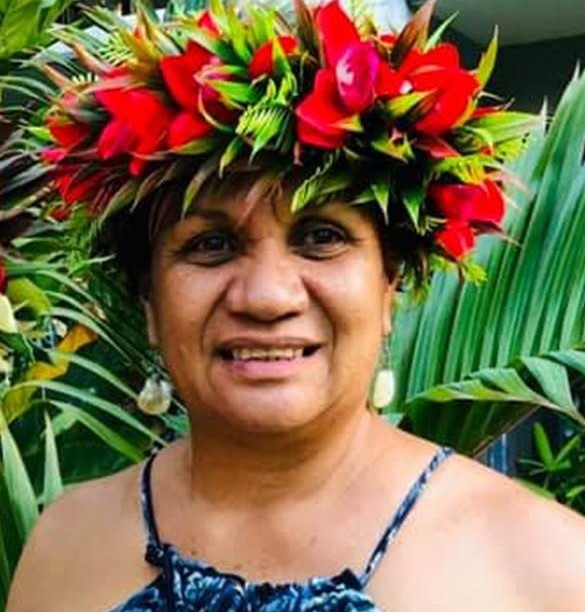 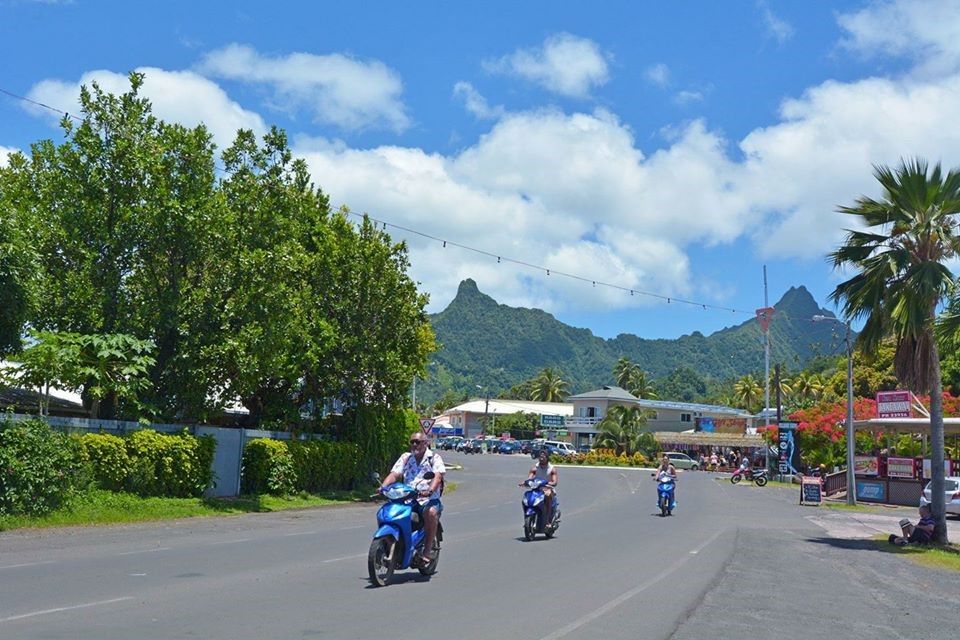 It has been reported that Rarotonga has the second highest road traffic deaths per capita in the world. Motorcycle accidents is the most common cause. Most have died from head trauma.

“The helmet issue has been around since 2007, the fatalities from motorcycle accidents in that time should be enough to tell us all that we can’t go backwards to the previous situation where helmets were only compulsory for those aged 16 to 25, it simply didn’t work,” says Napa.

“I am also reassured by the support of many in my constituency who support the compulsory helmet law, sadly we have all been touched in some way by the loss of a loved one on our roads and believe in making our motorcyclists safer.”

“I agree with our Cook Islands Democratic Party leader Tina Browne that alcohol and speeding are also huge factors that need to be urgently addressed.”

Earlier this year Leader Browne stated that the reducing the alcohol limit is a good idea, for instance New Zealand has a zero-alcohol limit for drivers under 20 and is something which should also implemented here.

“But this is only part of the solution. Enforcement and implementation are other aspects that we need to address.  The Police department needs to be honestly and proactively looking at its operations and staffing and asking whether there is a capacity problem in the Police force,” said Browne.

She pointed out that is little point in passing laws if Police don’t have the capacity to enforce the laws meant to make our roads safer.